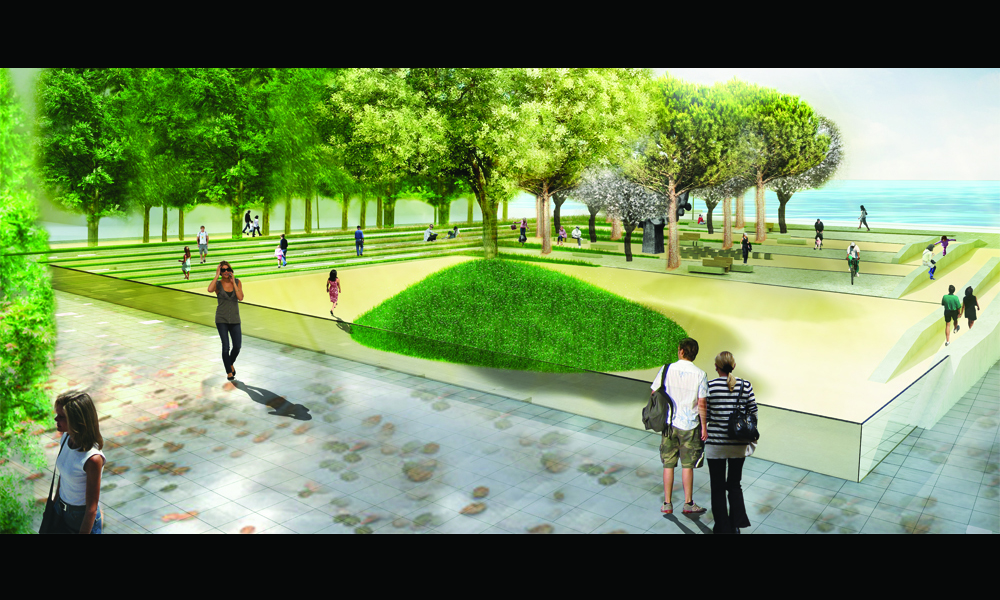 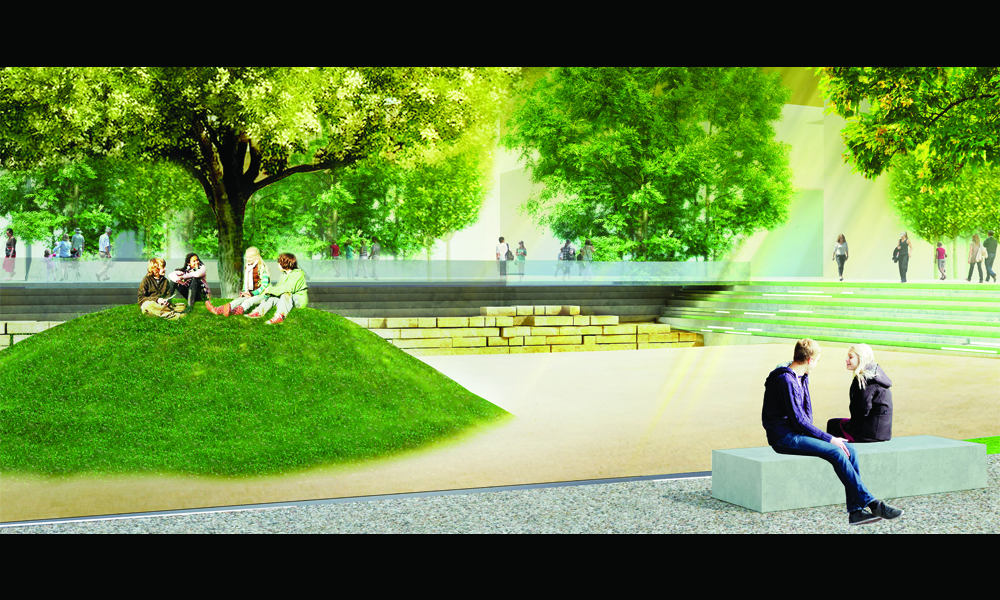 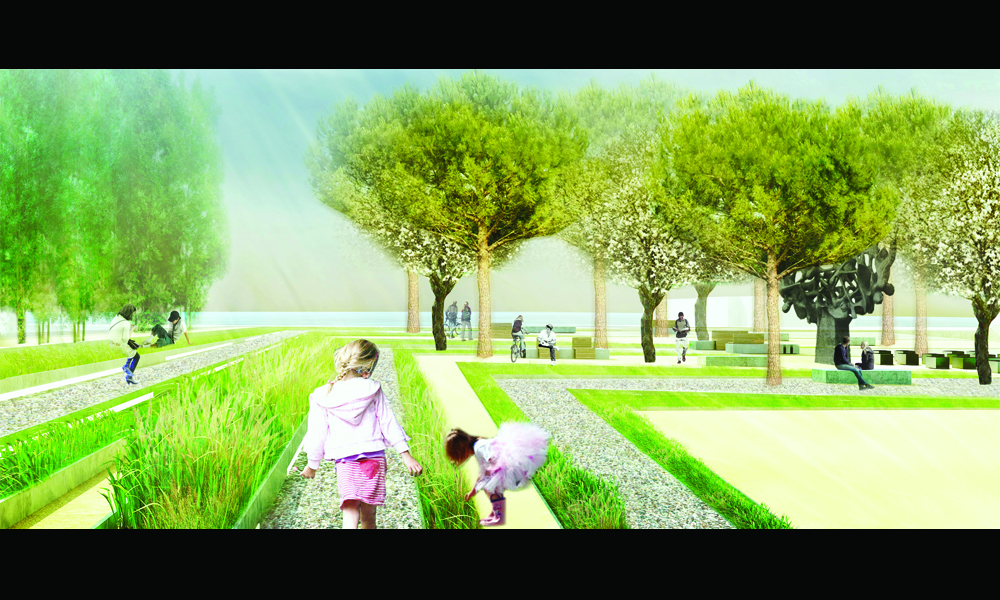 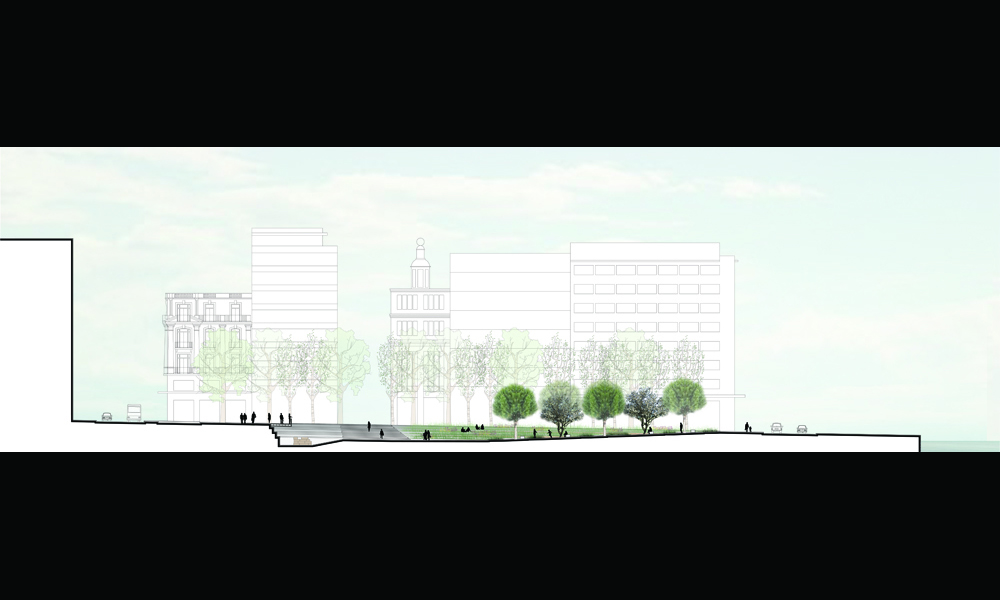 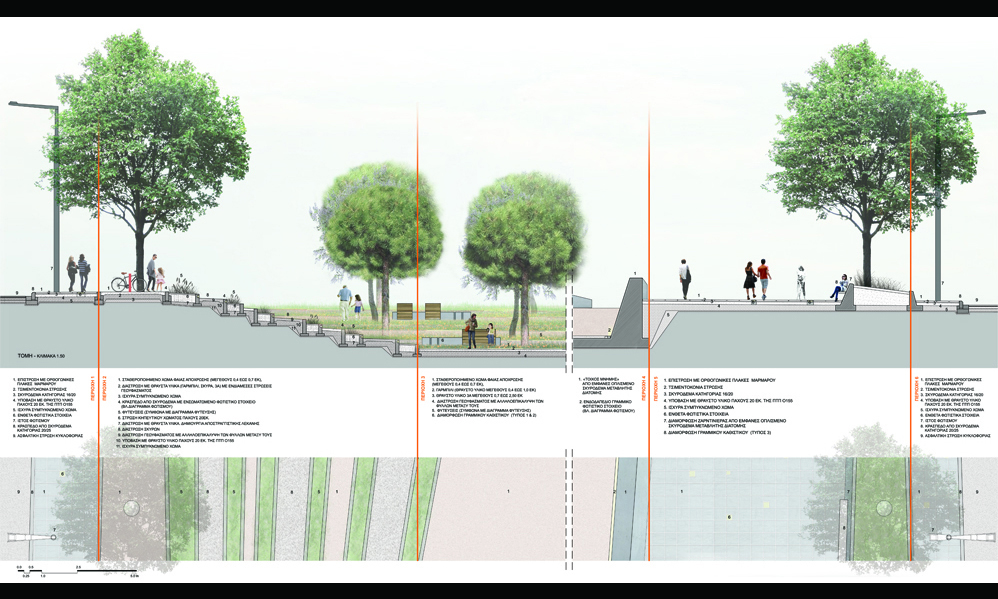 The City and Time

Thessaloniki is a contemporary and at times subversive city. Modern and vibrant but also with an important past and role at the history of South-East Europe.

Thessaloniki has been chosen as the European Youth Capital for 2014, an event with Time as the central theme.

Eleftheria Square, (Freedom Square), is a place identified with the history of the city and its people. The first form of Eleftheria Square, initially Olympos Square appears after the demolition of the Byzantine era fortification wall and the formation of the waterfront. The growth of the city of Thessaloniki, financially, socially and culturally is linked with the development and character of the square. In 1908, following the Neotourkoi (Young Turk movement) revolution, the square takes the present name of Eleftheria (Freedom) Square. After the August 1917 catastrophic fire, the revision of the city Master Plan by Ernest Hébrard defines Aristotelous Square as the main administrative, recreation and gathering place. The present outline of Eleftheria Square holds from that time while the initial plan was to built a major administrative building to house the Post, Telegraph and Phone Company within this outline and various bank and offices at the perimeter. The cancelling of the construction of this building created a significant “void” in the city matrix.

For the past several decades the square is occupied by a parking lot denying any public presence.

In modern history Eleftheria Square is mostly referred in connection with the tragic event of the concentration there of the Greek Jew population by the occupying German force in 1942.

The need for a new definition of the Square, both as a reference for the past and a vibrant open space for the city, is the main objective of the project.

This defines the following design goals:

The project aims to follow these goals through certain basic, unified and clear gestures.