MRA architects is a practice operating in the fields of Architecture, Urban and Interior Design.

MRA architects was formed as a partnership of Evangelos Ravanos and Stella Mermiga.

MRA’s projects currently under construction include 3 hospitals at the cities of Thessaloniki, Veroia & Ptolemaida; an office building, Amaroussion, Athens North; restoration of a listed building with a mixed programme of a theater, workshop and residencies areas, Exarcheia, Athens Central; private house at Thiseion, Athens Central, again a restoration project.΄

Recently completed projects include 2 corporate interior projects for finance related companies at the Athens Central Business area (2017); interior design for the new MEDIA-SATURN headquarters, Amaroussion (2016); airport terminal building at the island of Paros (2016); a multistory power distribution centre, Ampelokipoi, Athens Central (2016); the refurbishment of a 50’s industrial plant for use by the archives of Piraeus Bank Group, Tavros, Athens East (2015).

MRA’s portfolio is completed with a large number of corporate projects (new buildings, refurbishment of existing buildings and interior design), infrastructure and public spaces and numerous residential and retail projects.

A bigger number remain, together with other unbuilt projects, as a history of ideas. 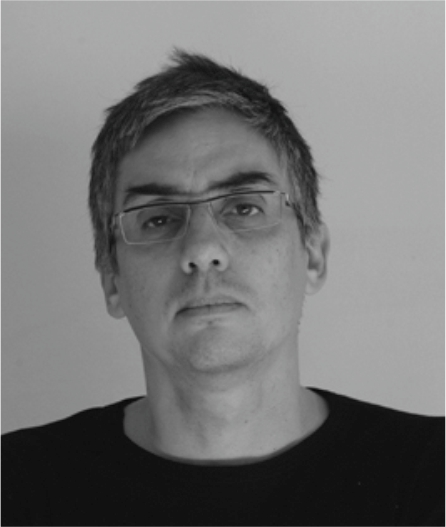 Studied Architecture at the Polytechnic School of the Aristotle University of Thessaloniki (1983-1989) and at the Berlage Institute of Amsterdam (1991-1992).

Studied Architecture at the National Technical University of Athens (1987 – 1995) and at the Berlage Institute of Amsterdam (1997).